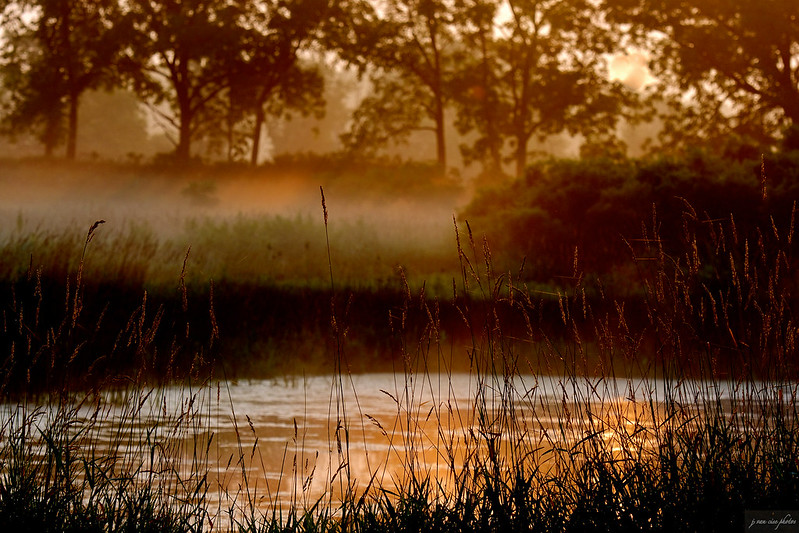 (from Manuscript Found in Accra by Paolo Coelho)

After thinking a little, the Copt went on:

No one can go back, but everyone can go forward. And tomorrow, when the sun rises, all you have to say to yourselves is:

I am going to think of this day as the first day of my life. I will look on the members of my family with surprise and amazement, glad to discover that they are by my side, silently sharing that much talked about but little understood thing called love.

I will ask to join the first camel train that appears on the horizon, without asking where it is going. And I will leave it as soon as something more interesting catches my eye.

I will pass a beggar, who will ask me for money. I might give it to him, or I might walk past him, thinking that he will only spend it on drink. As I do, I will hear his insults and understand that it is simply his way of communicating with me.

I will pass someone trying to destroy a bridge. I might try to stop him, or I might realize that he is doing it because he has no one waiting for him on the other side. This is his way of trying to fend off his own loneliness.

I will look at everything and everyone as if for the first time, especially the small things that I have grown used to, quite forgetting the magic surrounding them. The desert sands, for example, which are moved by an energy I cannot understand—because I cannot see the wind.

Instead of noting down things I’m unlikely to forget on the piece of parchment I always carry with me, I will write a poem. Even if I have never written one before and even if I never do so again, I will at least know that I once had the courage to put my feelings into words.

When I reach a small village that I know well, I will enter it by a different route. I will be smiling, and the inhabitants will say to one another: “He must be mad, because war and destruction have left the soil barren.” But I will keep smiling, because it pleases me to know that they think I am mad. My smile is my way of saying: “You can destroy my body, but not my soul.”

Tonight, before leaving, I’m going to spend time sorting through the pile of things I never had the patience to put in order. And I will find that a little of my history is there. All the letters, the notes, the cuttings and receipts will take on their own life and have strange stories to tell me—about the past and about the future. All the different things in the world, all the roads traveled, all the entrances and exits of my life. I am going to put on a shirt I often wear, and, for the first time, I am going to notice how it was made. I am going to imagine the hands that wove the cotton and the river where the fibers of the plant were born. I will understand that all those now invisible things are a part of the history of my shirt.

And even the things I am accustomed to—like the sandals which, after long use, have become an extension of my feet—will be clothed in the mystery of discovery. Since I am heading off into the future, I will be helped by the scuff marks left on my sandals from when I stumbled in the past.

May everything my hand touches and my eyes see and my mouth tastes be different, but the same. That way, all those things will cease to be still and instead will explain to me why they have been with me for such a long time; they will reveal to me the miracle of reencountering emotions worn smooth by routine.

If it’s cloudy, I want to watch and see in which direction the clouds are going. I always think that I don’t have time, or that I don’t pay enough attention. Tomorrow, though, I will concentrate on the direction taken by the clouds or on the sun’s rays and the shadows they create. Above my head exists a sky about which all humanity, over thousands of years, has woven a series of reasonable explanations. Well, I will forget everything I learned about the stars, and they will be transformed once more into angels or children or whatever I feel like believing at that moment.

Time and life have given me plenty of logical explanations for everything, but my soul feeds on mysteries. I need mystery. I need to see the voice of an angry god in a rumble of thunder, even though many of you here might consider that heresy.

I want to fill my life with fantasy again, because an angry god is far stranger, far more frightening, and far more interesting than a phenomenon explained by the sages. For the first time, I will smile without feeling guilty, because joy is not a sin. For the first time, I will avoid anything that makes me suffer, because suffering is not a virtue. I will not complain about life, saying, “Everything’s always the same and I can do nothing to change it.” Because I am living this day as if it were my first and, while it lasts, I will discover things that I did not even know were there.

Even though I have walked past the same places countless times before and said “Good morning” to the same people, today’s “Good morning” will be different. It will not be a mere polite formula, it will be a form of blessing in the hope that everyone I speak to will understand the importance of being alive, even when tragedy is threatening to engulf us.

I will pay attention to the words of the song the minstrel is singing in the street, even though others are not listening because their souls are heavy with fear. The music says: “Love rules, but no one knows where it has its throne; in order to know that secret place, you must first submit to Love.”

And I will have the courage to open the door to the sanctuary that leads to my soul. May I look at myself as if this were the first time I had ever been in contact with my own body and my own soul. May I be capable of accepting myself as I am: a person who walks and feels and talks like anyone else, but who, despite his faults, is also brave. May I be amazed by my simplest gestures, as though I were talking to a stranger; by my most ordinary emotions, as though I were feeling the sand touching my face when the wind blows in from Baghdad; by the most tender of moments, as when I watch my wife sleeping by my side and try to imagine what she is dreaming.

And if I’m alone in bed, I will go over to the window, look up at the sky, and feel certain that loneliness is a lie, because the Universe is there to keep me company. And then I will have lived each hour of my day as if it were a constant surprise to me, to this “I” who was not created by my father or my mother or by school, but by everything I have experienced up until now, and which I suddenly forgot in order to discover it all anew. And even if this is to be my last day on Earth, I will enjoy it to the fullest, because I will live it with the innocence of a child, as if I were doing everything for the first time.